Claudia Jañez Sanchez: One of Mexico’s Most Powerful Women

Article
Claudia Jañez Sanchez: One of Mexico’s Most Powerful Women

In an article featured in Expansion Magazine, she tells the story of how, as a 27-year-old lawyer, she pursued a position as general counsel at the company she served. At first, her superiors told her she was too young to handle it. Claudia’s response went something like this: “I can accept if you tell me I’m not qualified, but don’t tell me I’m too young.” 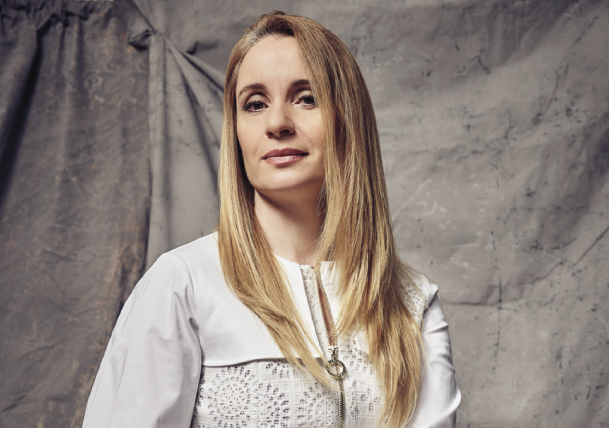 Claudia offered to do the job for six months with no change in title or pay grade. If she succeeded, the position would be hers. If not, she’d walk away—no hard feelings. But succeed she did. And stayed for more than eight years before arriving at DuPont more than a decade ago.

The article explored how Claudia, much to her dismay, learned early on how things work in the business world a lot of the time. “In a meeting, I would give an opinion and nobody listened,” she said, adding that “a man would say the same thing” and the opinion suddenly had worth. “I’ve never stopped raising my voice,” she said. “I have also taken many risks. If there is an open position, I ask for it. If there is a space to take the work that someone else is not doing, I do it. And without asking anything in return.”

Claudia credits much of her personal success to successful teams: “If I did not have a team to help and support me, I could not be where I am.” As often as possible, Claudia seeks to encourage and advise younger women. She tells them “there are no formulas. What has served me might not serve you. But you can adapt it to your reality.”

For Claudia, every day is a day to encourage, support and advocate for women — a great example to consider on International Women’s Day, and every day of the year