What the Experts Say

Regulatory agencies and others have researched and reviewed these substances for decades. Human studies have evaluated many health effects across a wide-range of exposed populations. A considerable number of studies are ongoing and results will help advance the body of knowledge around this substance. We support U.S. EPA science-based guidelines for PFOA and other PFAS substances.

Many agencies around the world monitor blood levels of PFAS compounds on a periodic basis, including the CDC and the American Red Cross. These studies show that PFOA levels in the blood of the general population have been decreasing since the industry phase-out. 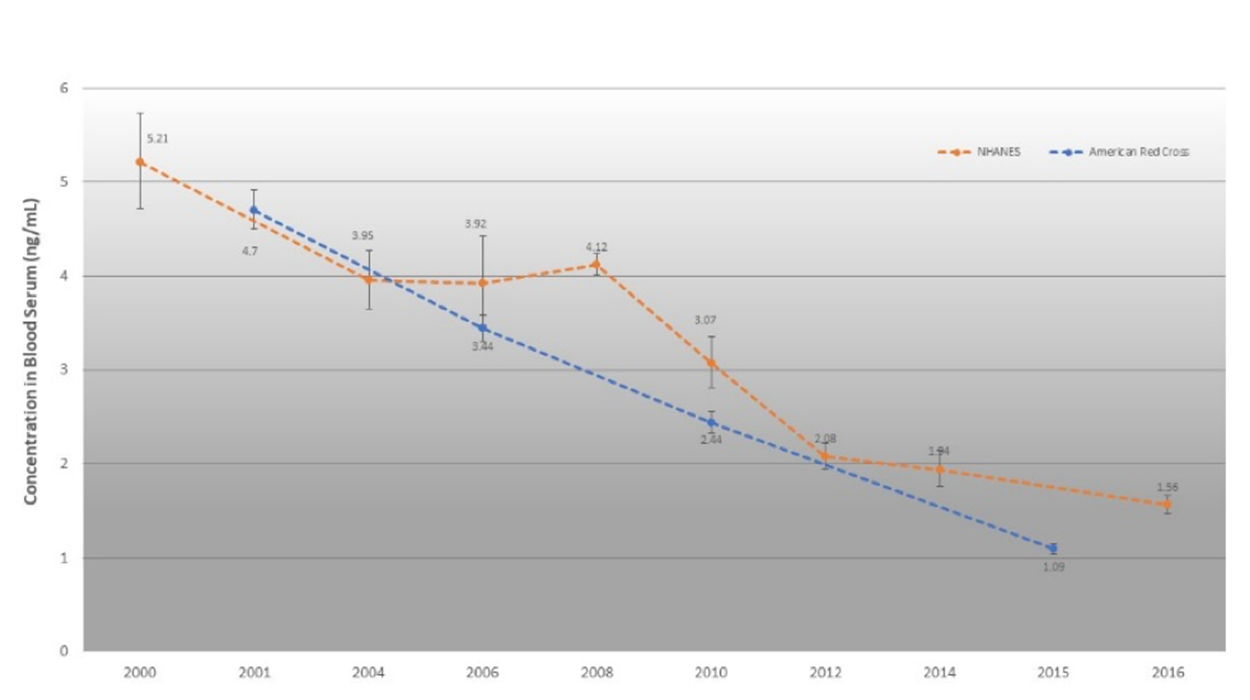 Additional information can be found on the U.S. Center for Disease Control Agency website.

“A large number of studies have examined the possible relationship between levels of perfluoroalkyls in blood and adverse health effects in workers, highly exposed residents, and the general population. Although statistically significant associations have been found, the studies do not establish causality.”

The PFAS Expert Health Panel formed by the Australian Government in 2018 determined:

“There is mostly limited or no evidence for any link with human disease” and “there is no current evidence that supports a large impact on an individual’s health.” They also report that “there is no current evidence that suggests an increase in overall cancer risk.” However, they recommend that research continue, including efforts to gain a “better understanding of how PFAS affects humans and at what level.”

The Swedish Government has concluded that:

“Studies with laboratory animals have shown that high levels can cause liver damage and affect fat metabolism, immune system and reproductive capacity. Studies of large population groups in the US, Taiwan and China with exposure to primarily PFOS and PFOA via contaminated environments have suggested similar, but weak, relationships. It is still unclear whether the highly fluorinated substances actually caused the observed effects in humans.”

The Health Canada assessment on PFOA concluded that:

“Based on the available information on the potential to cause harm to human health and the resulting margins of exposure, it is concluded that PFOA and its salts are not entering the environment in a quantity or concentration or under conditions that constitute or may constitute a danger in Canada to human life or health. Precursors of PFOA were not individually assessed, but were considered in terms of their contribution to total PFOA exposure because they can degrade to PFOA in the environment.”