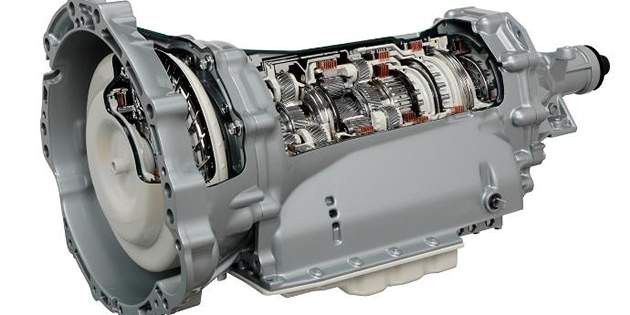 Superior resistance to heat and wear. Capability of direct contact with aluminum components

Vespel® thrust washers have demonstrated many years of superb reliability in transmission applications due to:

Want to talk to an expert?