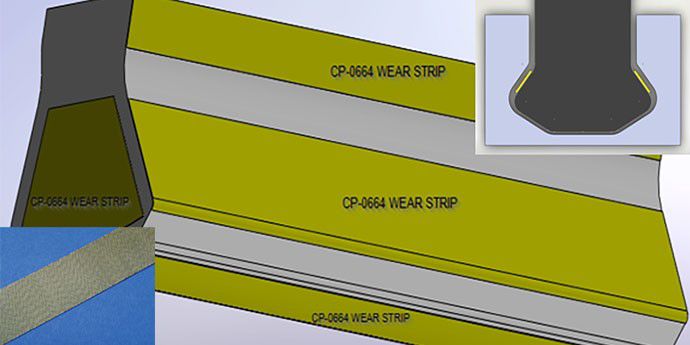 Vespel® CP-0664 in composite fan blades helps protect the expensive and critical blade root from damage during assembly and operation. The thin fabric construction of Vespel® CP-0664 allows it to conform to a variety of geometries, and its low-friction surface enables consistent fan blade seating at engine startup.

Wear strips made with Vespel® CP-0664 can withstand loads of up to 30ksi that occur during fan blade operation, and they can be easily bonded and repaired if necessary. They also create an insulative barrier between dissimilar metals that prevents galvanic corrosion.

Turbofan jet engine designs utilize single-stage fan blades to introduce air mass flow into compressors. Fan blade materials of construction have evolved over time, from metallic to composites to hybrids. Regardless of the material of construction, one of the biggest challenges is to consistently seat the fan blade root in a predictable and controlled manner. 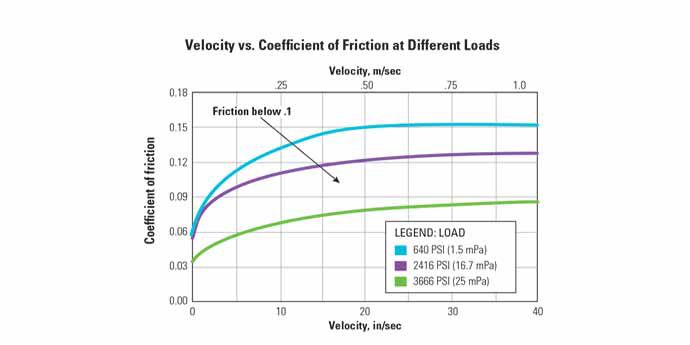 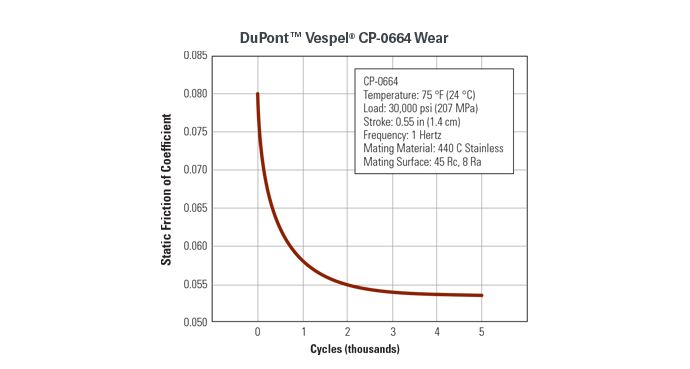 Want to talk to an expert?